The new album "Between the Bars" is now available on all digital platforms. If you are on Spotify, please be sure to follow me on there. In addition to the new album, my old band Wide Iris has released a bunch of songs on iTunes/Spotify etc. The album is called You Bend Me and has a few tracks from each of the four albums we released several years ago.

I'll be playing as part of The Outlaw Roadshow on Thursday, December 21st at Alchemy in Providence, R.I. These shows are always fun and it's a great lineup of bands. For more info, visit www.theoutlawroadshow.com. Ryan Spaulding who puts these shows together also wrote some really kind words about the album. You can read that at http://www.rslblog.com/2017/12/matt-york-between-bars.html

I had a chance to do an interview with Global Texas Chronicles talking about each of the songs on the new album and what they are about. You can read that at http://globaltexanchronicles.com/between/.

Finally, it's a long ways away, but I was asked to perform at The South Shore Country Music Festival. That'll take place in September, 2018 at the Marshfield Fairgrounds and includes national acts like Easton Corbin and Maddie and Tae. For more info on that, visit http://www.southshorecountryfestival.com/.

Thanks for your support in 2017 and have a Merry Christmas and Happy New Year! 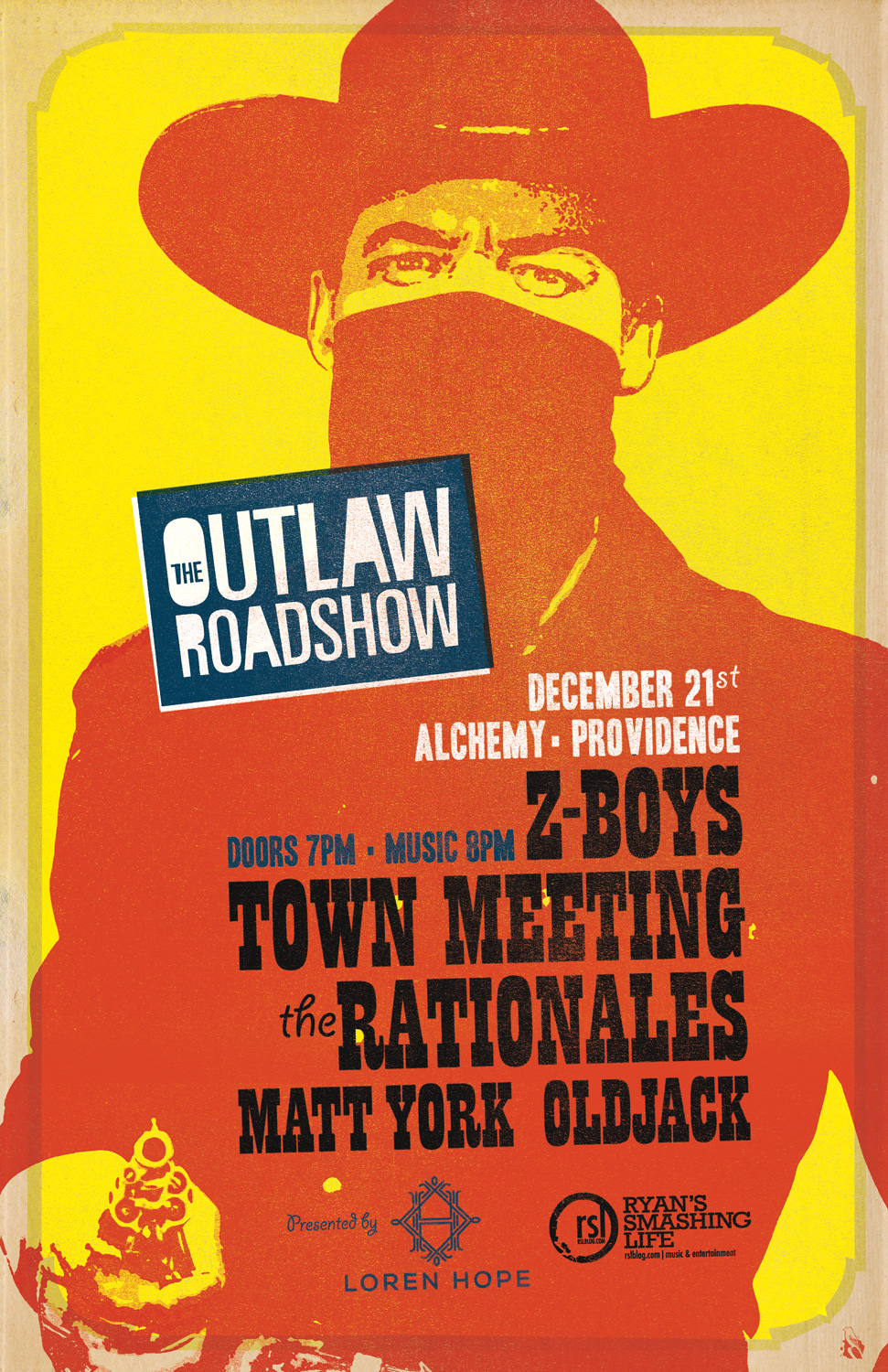