Who is excited to be putting out his new album? This guy! My new album "Between the Bars" will be released on Friday, November 3rd at Atwood's Tavern in Cambridge, MA. We'll be opening the night (Tim Gearan Band headlines) and playing at 9:30 p.m. Advanced tickets can be purchased at http://atwoodstavern.com

The night before that, I'll be opening up for Martha Davis and The Motels ("Suddenly Last Summer" and "Only the Lonely") at the beautiful Narrows Center for the Arts in Fall River, Massachusetts. Advanced tickets can be purchased at http://www.narrowscenter.org.

I head to Toronto for three shows at Indie Week Canada from November 8th through the 12th. Dates and locations for that are still being to be determined. I'll update that info soon.

You can now pre-order the album on iTunes by clicking here https://itunes.apple.com/us/album/between-the-bars/id1271204479. The digital version of the album will have previously recorded tracks "On My Own", "Hot Shot" and "Birds" included. Those tracks are not on the CD. 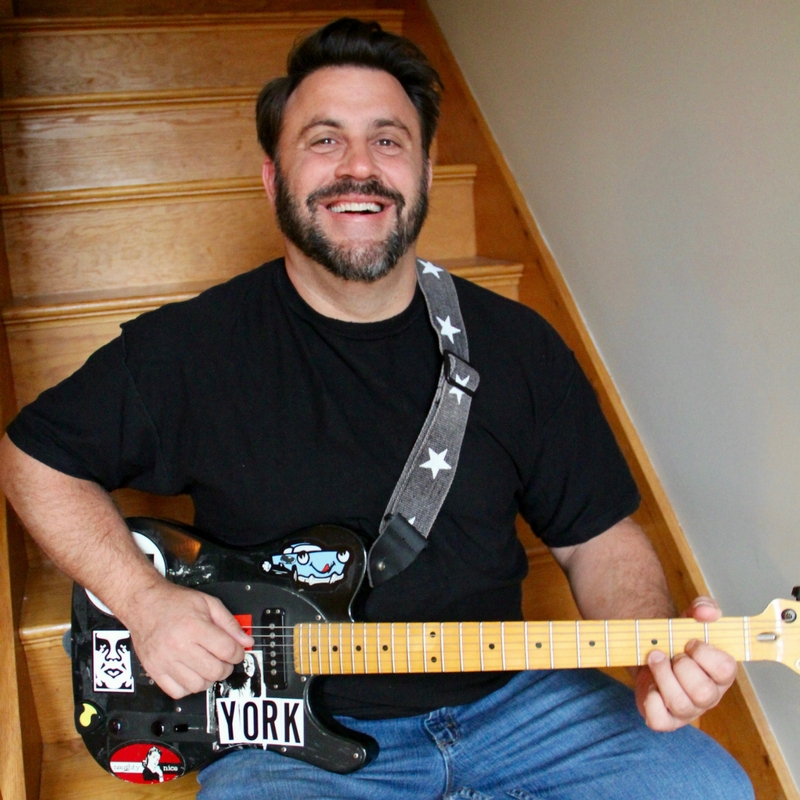