One of the busier months I've had is coming up here this September.

On Sunday, September 9th, I'll be playing a solo set at The Boston Arts Festival. The festival is being held at Christopher Columbus Park in downtown Boston. It's free. I'm on at 3 p.m.

On September 12th (Wednesday), I'll be making my first appearance at AS-220 in Providence. The show begins at 7 p.m.

There are bunch of other shows listed on my Events page. Hope to see you in my travels. 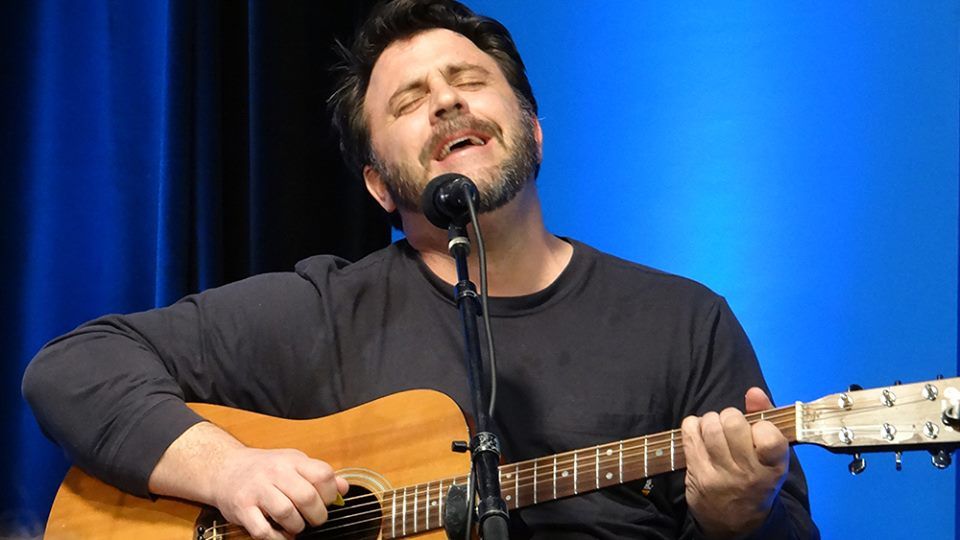