New tracks and a slew of shows

I'll be releasing my new album this fall. In addition to that, I also recently recorded a few acoustic tunes with my old friend Mark Bryant at Seasound Audio in Plymouth, MA. You can check the songs out at http://mattyorkboston.bandcamp.com/album/matt-york-2.

On August 13th, I'll be playing the Pembroke Arts Festival (solo acoustic performance) in Pembroke, Massachusetts. On August 25th, I'll be doing a full-band show at the Marshfield Fairgrounds along with Jenna Lotti and Will Dailey. That will be the closing weekend of the Marshfield Fair and you just have to pay admission to the fair to see the concert. In early September, I'll be playing a full-band show at the Boston Arts Festival along with a bunch of great bands. 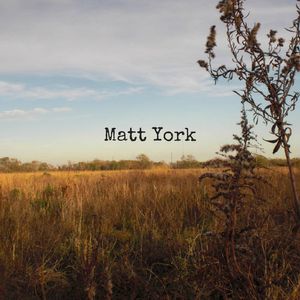