A bunch of great shows in the coming months are now posted. The next show will be a fun one. After having been away from music for over ten years, in 2015 I'd saw a Facebook post that the Spire Center was having an Open-Mic Night and decided to attend. I'd never been there but my kids were starting to get to the age where they were listening to music and I thought it'd be a fun experience for them. It turned one of them was sound asleep in their seat while I played. Nonetheless, the guy doing sound that night was Mark Bryant. He had a studio in the basement of the Spire and we began recording the Boston, Texas album later that year. Last year I got to play the Spire with my wife Beth playing bass which was a lot of fun. This time I'll be playing solo acoustic opening for SNL's Christine Ohlman on Saturday, June 3rd. Tickets are $20 a piece and available at www.spirecenter.org. 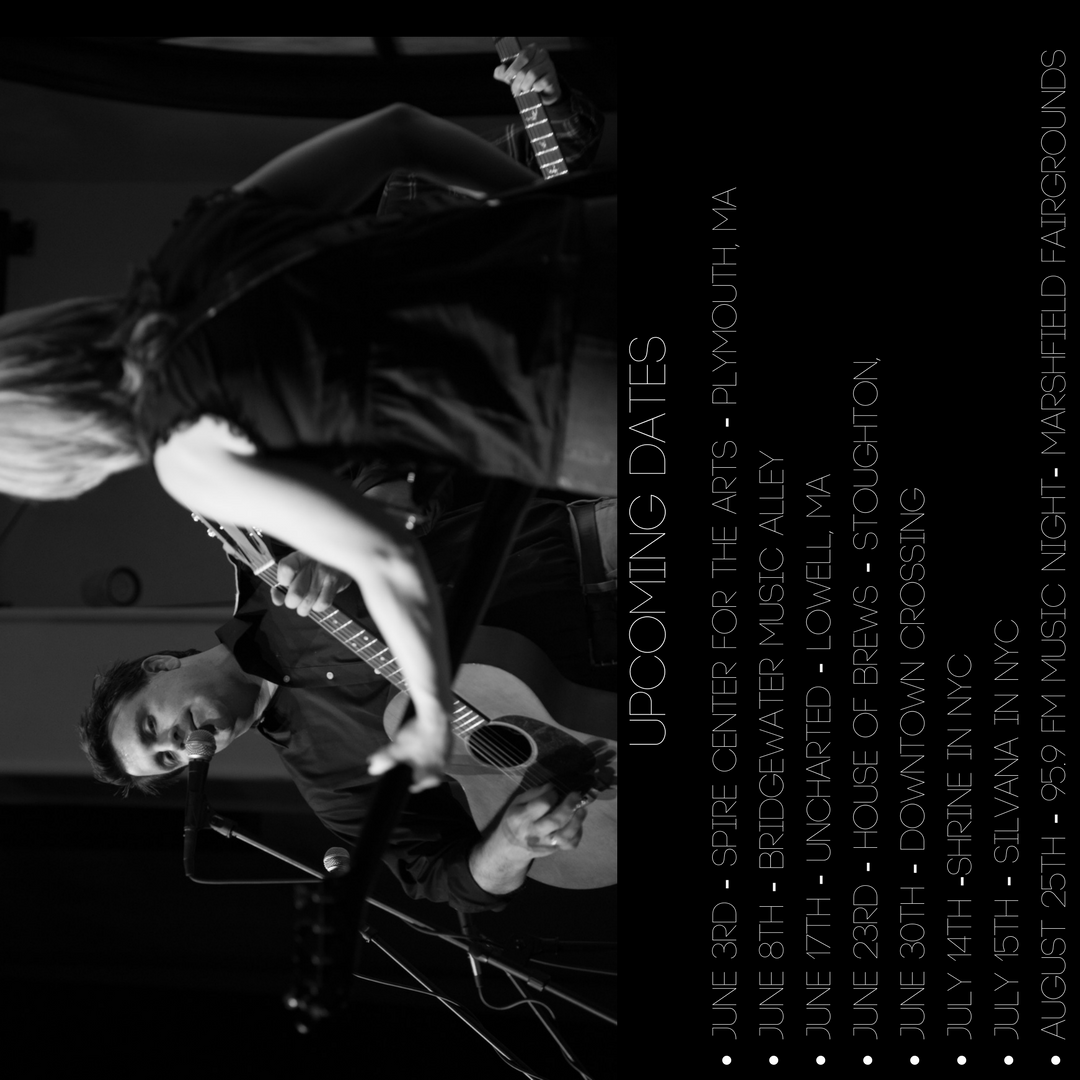