A few gigs on the horizon including my first two trips down to Rhode Island since the pandemic. I'll also be kicking off the night at The Porch in Medford before Josh Morningstar's performance on September 26th. For more info, check out my shows page at https://mattyorkmusic.com/shows.

Obviously life continues to be in limbo worldwide, so any gigs in the coming months could change due to COVID. I won't be doing any traveling outside of New England to perform anytime soon.

Many of us that do the type of music I do are kinda sons and daughters of the great Steve Earle  He's a songwriting hero to us. One of his actual sons, Justin Townes Earle was also a songwriting hero to many, including me. He passed away at the young age of 38 earlier recently  in Nashville, leaving behind a wife and three-year old daughter. I saw him three times over the years and, the last time I saw him at the Narrows Center for the Arts, he was terrific and seemingly on top of his game. This is one of my favorite songs of his called "Harlem River Blues". 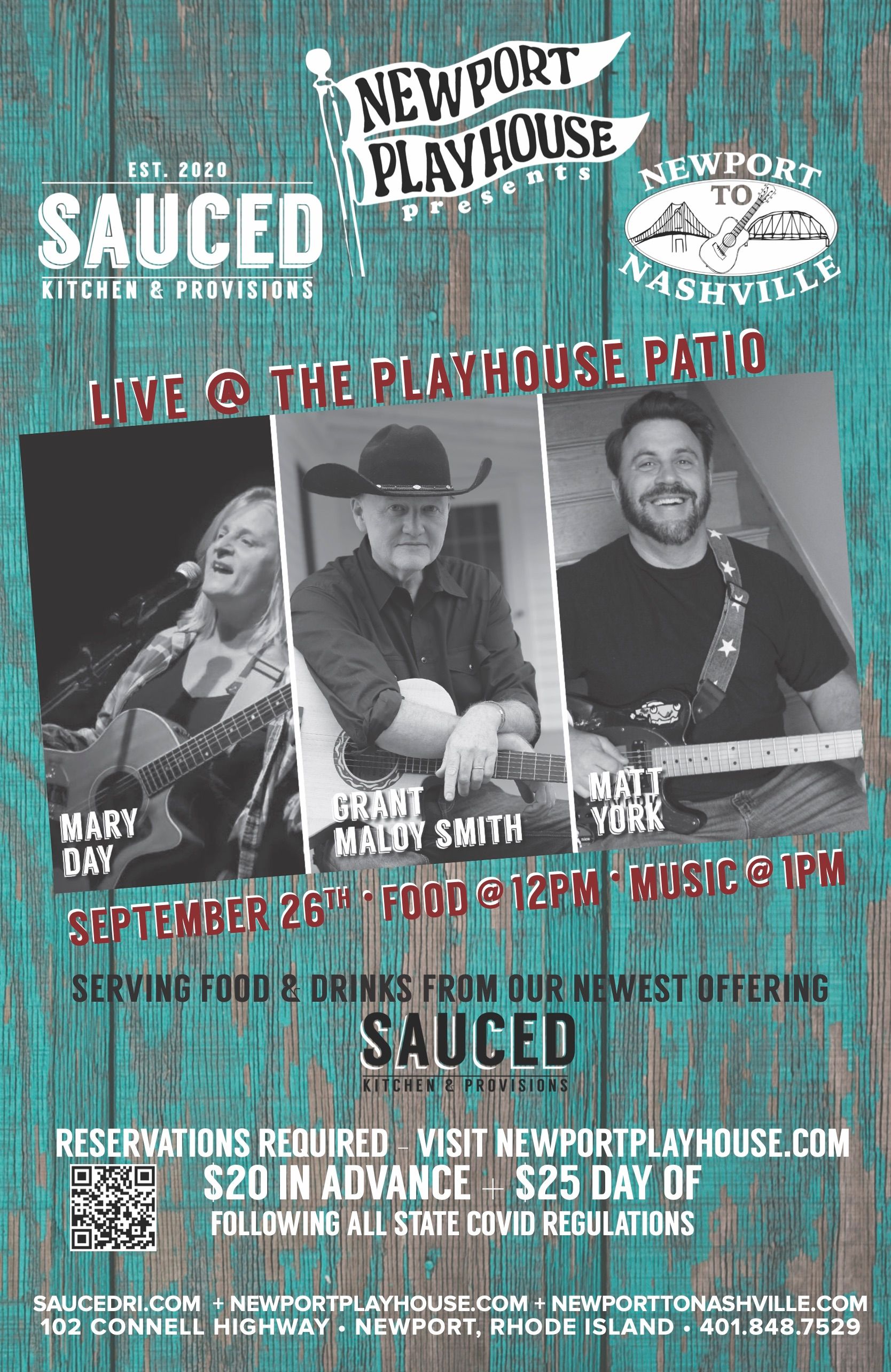